In the Land of Fire and Ice

I had the fortune of being invited to visit Iceland and stay at a friend's house (thanks A-T!) Anyone with an invitation like that (especially a photographer) would be foolish to say no!  So with camera gear loaded, I hopped on an IcelandAir flight and took advantage of their free stopover program for 6 days on the way to USA to visit my parents. First stop was Reykjavik, the capital of this small country. It was much more spread out than I realized but there was a compact core situated around the town lake.  Lake Tjornin in Reykjavik  A local resident on Lake Tjornin Hallgrímskirkja church in Reykjavik as seen through a special monument The Sun Voyager sculpture on a frosty day in Reykjavik After a brief tour of the city, it was time to head out and discover the fire and ice of Iceland!  I began by driving on the Golden Circle, a scenic route just east of Reykjavik.  First stop was Geysir (where the famous word Geyser come from) The Strokkur Geyser erupts
Post a Comment
Read more 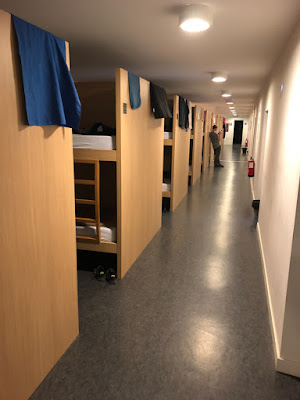 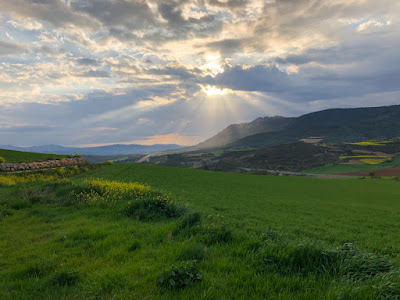